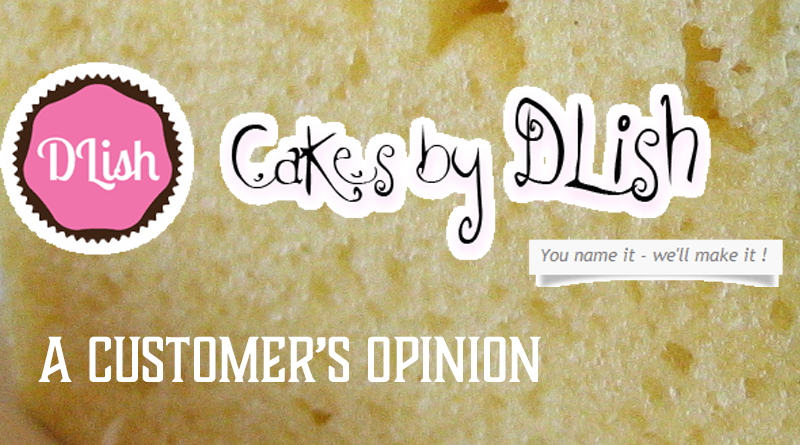 I have been meaning to write about DLish for a while (well since June to be exact). I know that in Randpark Ridge we see a lot of posts and recommendations for the bakers we have in the area, but I have been following Dlish on Facebook for a few years and when it came time to order a cake for my Son’s 10th birthday I decided to get in touch with them for a quote.

My son is Harry Potter crazy, and so in April last year, just before his 10th birthday, I sent a message via Facebook with the following as a brief:

“I want that one”

[I hope at least one reader gets the reference] (Ok I think I was a bit more polite than that), but essentially Graeme’s heart must have sunk and his eyes rolled – however he responded quickly and asked for information that quite frankly I didn’t think needed to be thought about…. you know, like how many guests it needed to feed.

Anyhow, deposits were paid and we were A for Away.

The week before the party the 2nd half was paid and we were still good to go.

2 days before the party my son had an accident at a school camp-out and ended up in the hospital at stupid o’clock on a Friday night. I sent Graeme an email saying “If you haven’t started baking, please don’t” and explained that the birthday party had been cancelled. He hadn’t started, fortunate for us but unlucky for the nurses who surely would have had cake.

Fast forward a year, and I get in touch with Graeme again just asking whether I could make good on the cake … all details to stay the same because a Harry Potter obsession does not deteriorate easily. I also offered to pay for any difference in price because South Africa has gone through one hell of a year and everything is more expensive… including cake ingredients.

All good, difference in the payment was made and I am so stupidly excited to see this cake you have no idea.

I got to see a sneak preview when Graeme posted his evenings work on Friday night and the excitement level in our household went through the roof.

So I popped past Saturday morning and was greeted by Graeme with the most magnificent cake.

Here are the photos:

But thats not all.

Included with the cake were 11 Candles. Now, why is this important? Because a) I forgot to buy candles. and b) when the order was originally placed it was for a 10th Birthday and Graeme had added in the extra one.

Also, there were matches. The only downside to everybody giving up smoking these days is no-one ever has lighters on them anymore. But Graeme remembered the matches. Small details that always make a difference.

This was really a shining example of the saying “You don’t sell a product, you sell an experience.” 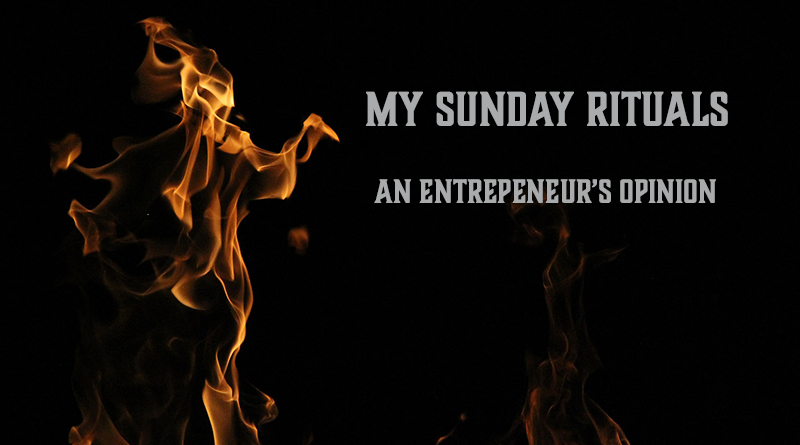